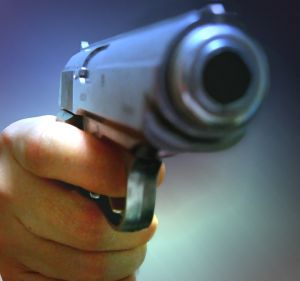 Newark police are investigating the shooting of a 17-year-old Irvington boy in Newark’s West Ward.

According a city police spokesman, the teenage victim was shot once while walking on Abinger Place. He was taken to nearby University Hospital in stable condition and treated for his wound.

Newark police are currently investigating the shooting. At this time, police have not identified a suspect.

If a suspect is eventually identified and apprehended, they could face significant consequences. That’s because the New Jersey Criminal Code treats violent assaults extremely seriously.

The offender in this case could be charged with aggravated assault. Moreover, the offender could face weapons charges because a firearm was used during the attack. As set forth by N.J.S.A. 2C:12-1(b), anyone who commits attempts to cause bodily injury to another person while using a deadly weapon may be charged with third degree aggravated assault. Third degree criminal offenses are punishable by 3–5 years in New Jersey State Prison.

The Newark Police Department has asked that anyone with information about the shooting contact the Essex County Tip Line at 937-877-TIPS or the “Crime Stoppers” Tip Line at 877-695-4867.