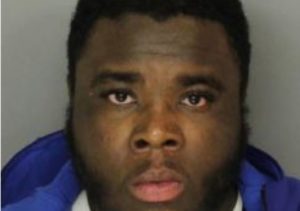 The shooting occurred around 9:00 p.m. in the area of Vassar Avenue and Maple Avenue in Newark, New Jersey. According to Anthony Ambrose, the Newark public safety director, a 33-year-old male sustained non-fatal injuries in the shooting.

The victim was walking on Vassar Avenue when someone used a firearm to shoot him.

The victim was later transported to Newark Beth Israel Hospital, where doctors treated him for his gunshot wounds and later listed him in stable condition. The shooting victim was eventually released from the Newark medical facility.

Detectives with the Newark Police Department investigated the violent incident and identified a 20-year-old Newark NJ man as a suspect. Police are searching for the shooting suspect and asking anyone who knows his whereabouts to contact law enforcement officials.

The suspect is likely to face multiple criminal charges for aggravated assault and weapons offenses.

To learn more about this case, read the NJ.com article, “Suspect Wanted in Newark Shooting.”