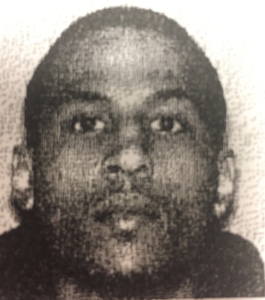 Police recently arrested a man accused of stealing a cell phone from a woman at a PATH station in Newark, NJ.

The suspect is a 26-year-old male who lives in Newark, New Jersey. According to authorities, the suspect snatched a cell phone from a woman at the Newark PATH station.

The victim, a 31-year-old woman from Union NJ, notified police officers at the scene.

Port Authority police officers located the suspect and then chased after him as he ran across railroad tracks and tried to make a getaway through nearby parking lots. Police eventually apprehended the suspect.

After being placed under arrest by Port Authority cops, the suspect was transported to East Orange General Hospital so that he could be evaluated for possible injuries sustained during the police chase. According to law enforcement, the suspect attempted to bite the arresting officers.

For more information about this case, read the NJ.com article, “Man Who Stole Woman’s Phone at PATH Station Chased Down by Cops, Authorities Said.”

Suspect Gets 20 Years for Killing at Belleville NJ Strip Club