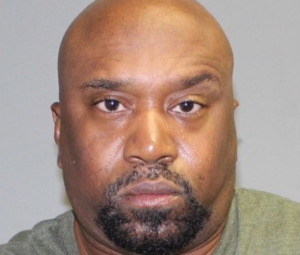 A Newark NJ man has been charged with Driving Under the Influence (DUI) in New York. The suspect was allegedly intoxicated when he crashed his car into a pedestrian.

The suspect is a 50-year-old resident of Newark in Essex County, New Jersey. According to NY authorities, he was driving his car in Long Beach, located on Long Island, around 1:00 a.m. when he slammed into a woman attempting to walk across the roadway.

The victim, a 46-year-old NY resident, sustained minor injuries in the auto accident.

Law enforcement officials indicated that the suspect has a history of drunk driving, including multiple past convictions for DWIs in New Jersey. Moreover, the suspect has reportedly had his driver’s license suspended or revoked at least eight times.

Now the suspect faces new charges for Driving While Intoxicated (DWI), driving while suspended, and driving without an ignition interlock device.

For further information about this case, see the NJ.com article, “Man with 6 DWIs Accused of Hitting Pedestrian While Driving Drunk, Report Says.”