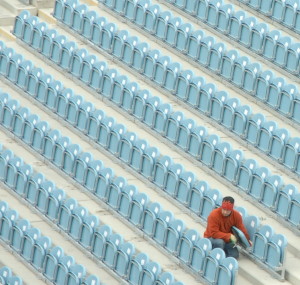 According to authorities, the Super Bowl tickets would have allowed the buyer to get into the venue; however, the seats would have been occupied by the legitimate ticketholders.

Under New Jersey law, selling counterfeit tickets usually falls under N.J.S.A. 2C:21-32, the New Jersey Trademark Counterfeiting Act. The statute criminalizes the sale of any counterfeit item with the intent to deceive or defraud some other person. Of course, the suspects in this case could also be charged with the more general offense of forgery. Regardless of the exact charge, the suspects face significant consequences if they are convicted.