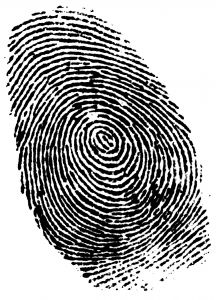 A bill was recently passed by the New Jersey State Legislature that will overhaul Megan’s Law.

Megan’s Law allows the police to make available to the public information about certain sex offenders. The law requires anyone convicted of certain sex crimes in New Jersey to register as a sex offender.

The purpose of Megan’s Law is to allow the general public to gain access to information about dangerous individuals and to protect themselves from possible harm.

The legislation calls for increased community-notification requirements, stiffer penalties, a broader class of potential victims, and additional fines levied against paroled sex offenders. The extra funds generated by the changes to the law will be used to cover part of the cost of running the sex offender monitoring programs.

One of the most important changes is the amended provision that creates an additional class of potential victims. Anyone with an intellectually disability or a permanent physical disability is now part of a protected class. An offender who sexually assaults a member of this class can now be charged with first degree aggravated sexual assault.

To learn more about the recent changes to Megan’s Law, visit Legiscan.com.