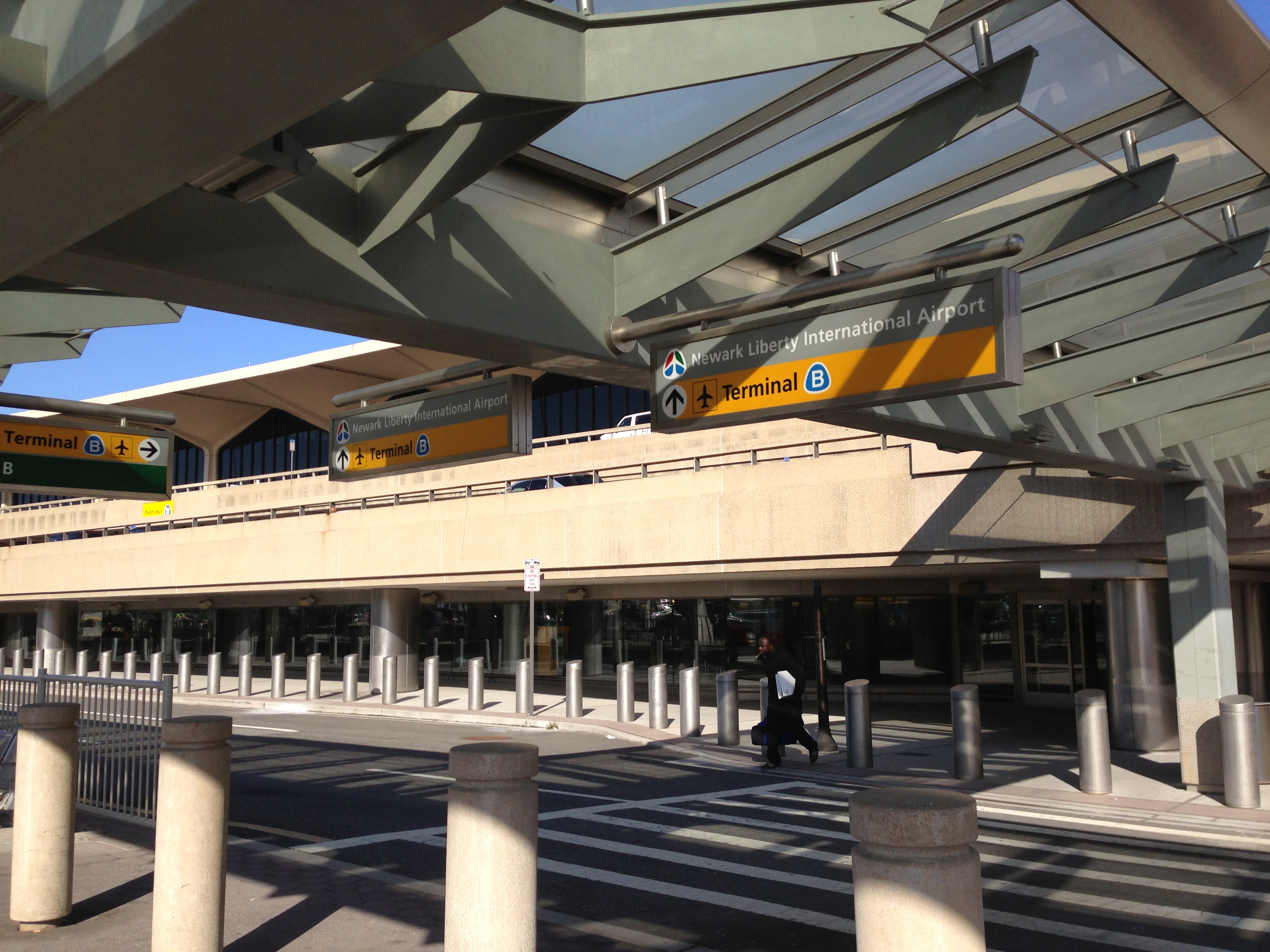 Port Authority cops recently arrested a Pennsylvania man who allegedly tried to pass through security at Newark International Airport with a handgun.

The suspect is a 30-year-old man from Morrisville, Pennsylvania. According to prosecutors, the suspect was at Newark International Airport in Newark and tried to walk through a security checkpoint. One of the agents at the checkpoint reportedly noticed that the suspect’s backpack contained a gun, which was detected by an X-ray machine.

A subsequent search of the suspect’s bag allegedly turned up a .40-caliber Glock 23 semi-automatic pistol. The firearm was reportedly surrounded by other carry-on items in the backpack.

The suspect was placed under arrest and charged with unlawful possession of a weapon. If he is convicted on the very serious criminal charges, he could potentially be sentenced to 5-10 years in New Jersey State Prison. That’s because N.J.S.A. 2C:39-5(b) classifies illegal handgun possession as a second degree felony.

To learn more about this case, check out the NJ.com article, “Man Caught with Loaded Gun in Backpack at Newark Airport, Police Say.”