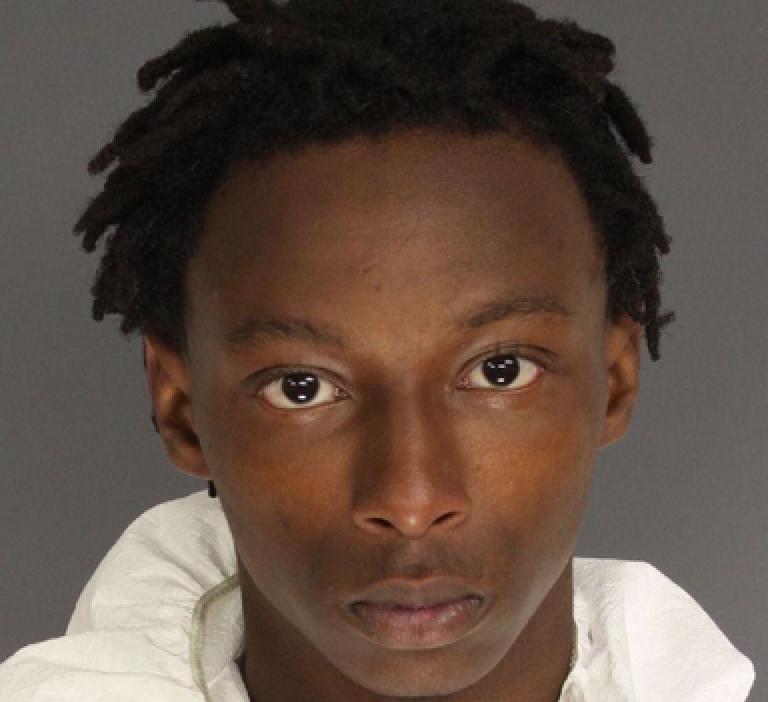 A recent police shooting in Newark NJ resulted in two deaths, as well as the arrest of one person on charges of conspiracy to commit robbery.

The shooting went down around 6:30 a.m. on the 500 block of North 7th Street and Abington Avenue in Newark, New Jersey. Police were investigating a string of robberies in the area and they came across the three suspects.

When police moved in on the suspects, gunshots were suddenly fired. According to authorities, the Newark police officers returned fire and killed two of the suspects. The third suspect reportedly tried to flee the scene on foot and was quickly apprehended by law enforcement.

The two suspects who were killed by police have been identified as 18-year-old men who live in Newark, NJ. They were pronounced dead at the scene.

After the shooting, six Newark NJ police officers were taken to nearby University Hospital so that they could be evaluated. Thankfully, none of the officers sustained any injuries as a result of the violent encounter.

The suspect who survived the shooting has been charged with two counts of robbery. He is an 18-year-old Newark man, so he will face adult charges in the case. (There were earlier reports indicating that the suspect was a juvenile.)

At this time, there is scant information being released about the robbery suspect or the nature of his alleged crimes.

The robbery suspect is currently being held at the Essex County Correctional Facility in Newark NJ on a $250K bail amount.

For more information about this case, go to the NJ.com article, “Teen Charged with Robbery in Incident Where Newark Cops Shot 2 Dead.”