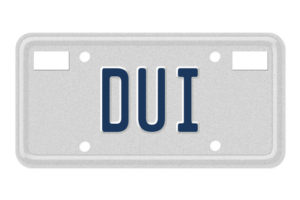 The client was accused of driving while intoxicated (DWI) in violation of N.J.S.A. 39:4-50. Unfortunately, the client had a prior DUI offense on his driving record. Since New Jersey law counts every DWI offense occurring within a 10-year period; as a result, the client faced enhanced penalties for a second offense DWI.

The good news for the client was that experienced DWI attorney Travis J. Tormey was representing him in the case. The first thing that Mr. Tormey did was obtain the discovery evidence in the case. Mr. Tormey then scrutinized the evidence and isolated several issues related to the Alcotest machine used to test the client’s blood alcohol concentration (BAC) on the night of the arrest.

Thanks to Mr. Tormey’s defense strategy, the prosecutor dismissed the DWI charge against our client. The client was allowed to plead guilty to a minor traffic summons for failure to keep right. Most importantly, the client was able to avoid the most severe penalties for a DWI conviction. This case was a major victory for the Tormey Law Firm.