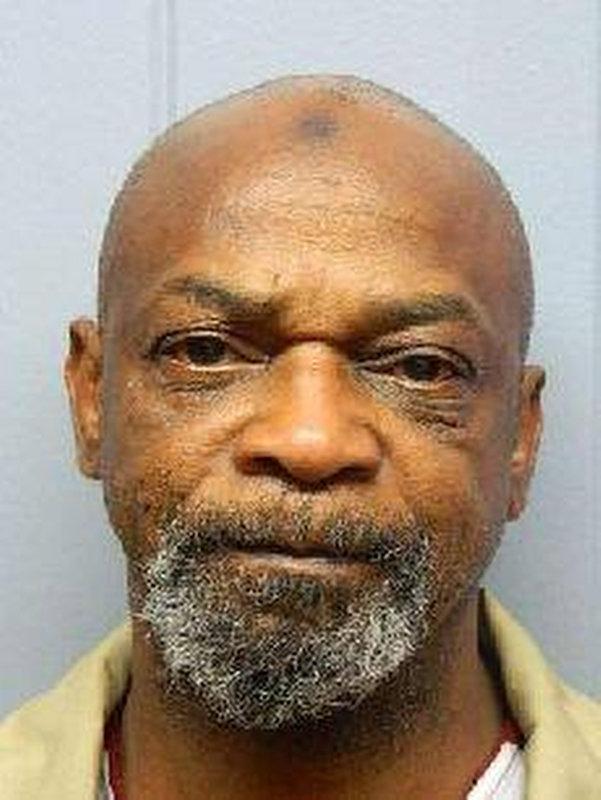 The Union Township Police Department and the FBI conducted a joint investigation and eventually identified the suspect as the culprit in the bank robberies.

Union NJ detectives later got a tip that the suspect was staying at the Airport Hotel Inn, a motel located at 853 Spring Street in Elizabeth, New Jersey. Police officers were dispatched to the motel, where they reportedly discovered the suspect trying to hide inside a bathroom in one of the rooms.

Union Township police also arrested another man in the motel room. According to officials, the other man is from East Orange, NJ.

The main suspect has been charged with three counts of bank robbery in Union, NJ. It is likely that he will face additional charges for bank robberies in Essex County.

The other man who was arrested has been charged with obstruction of justice. Authorities do not believe that he participated in the bank robberies.

After being arrested and processed, the robbery suspect was taken to the Union County Jail. He was being held at the jail in lieu of bail.

Law enforcement is still investigating the thefts. Anyone who has information about the suspect or the thefts should call Union police detectives at 908-851-5030.