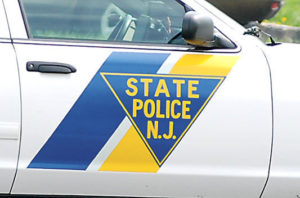 The suspect is a 49-year-old man who lives in East Brunswick NJ and works as a ticket agent for the Newark-based NJ Transit.

According to prosecutors, the suspect tricked train passengers by putting “no cash” signs on certain ticket vending machines at the NJ Transit station in New Brunswick, New Jersey. The suspect then allegedly sold fake tickets to the customers when they approached his booth.

The New Brunswick Police Department, the Essex County Prosecutor’s Office, and NJ Transit Police worked together on the investigation and eventually placed the suspect under arrest. When police searched the suspect’s residence, they allegedly found forged tickets for NJ Transit.

The suspect has been charged with a number of crimes, including theft by deception, forgery, and official misconduct.