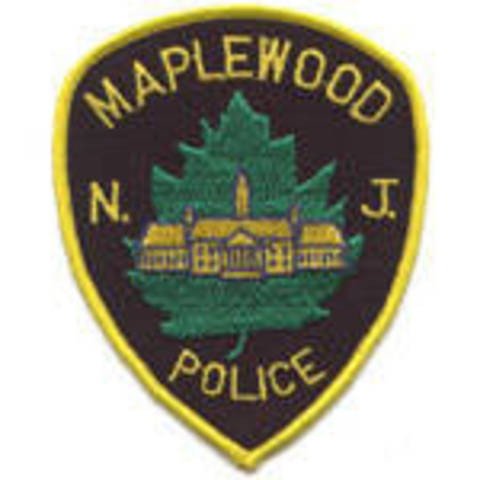 Law enforcement is investigating a stabbing incident on a Maplewood NJ street resulted in significant injuries to a Newark man.

The victim, a 23-year-old resident of Newark, New Jersey, was walking near the intersection of Coolidge Road and Irvington Avenue in Maplewood around 7:45 p.m. when he was attacked. Afterwards, the attacker ran off and fled the area on foot. By the time Maplewood NJ cops arrived at the scene, the suspect was long gone.

According to Maplewood NJ police, the victim and the suspect are acquaintances. They reportedly got into a heated verbal altercation that eventually became physical. At some point, the suspect allegedly removed a knife from his pocket and assaulted the victim.

If and when authorities apprehend the suspect, it is likely that he will face criminal charges for aggravated assault. As set forth by N.J.S.A. 2C:12(1)(b), a person who uses a deadly weapon such as a knife or a gun while attacking someone else can be charged with a third degree felony. A conviction on third degree aggravated assault charges could lead to a sentence of 3-5 years in New Jersey State Prison.

For more information about this case, see the NJ.com article, “Police Seek Info on Slashing in Maplewood.”