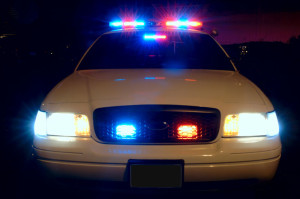 The victim was killed while walking back to his Silver Range Rover in the parking lot at The Mall at Short Hills. According to authorities, the victim was targeted because of his vehicle.

Each suspect is being held on 2 million dollars bail, with no 10-percent cash bail option.

In the State of New Jersey, murder and carjacking are both subject to the No Early Release Act under N.J.S.A. 2C:43-7.2. The No Early Release Act mandates that for certain violent crimes, there shall be a minimum term of imprisonment of 85 percent of the sentence imposed before the defendant is eligible for parole.

For more information, check out the NJ.com article entitled: “Not guilty pleas for four suspects in deadly carjacking at Short Hills mall.”