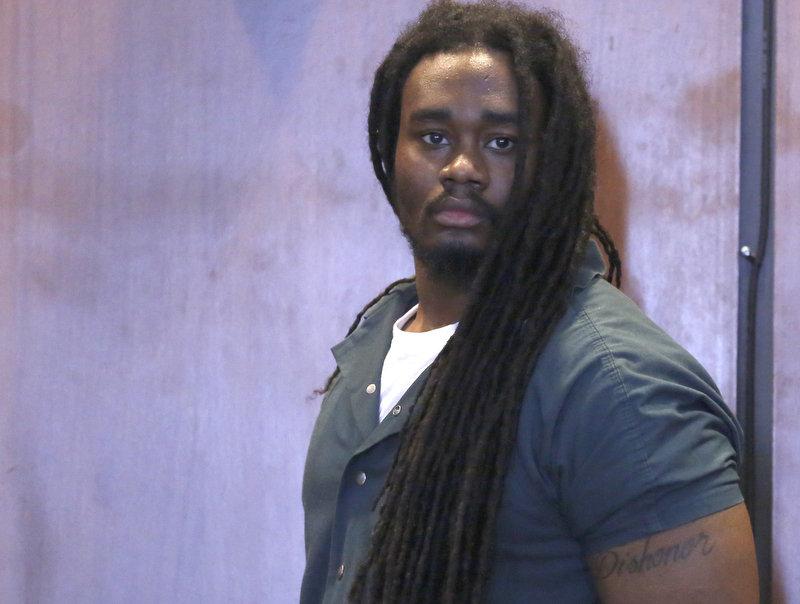 A man from East Orange NJ has been charged with first degree murder in connection with the brutal killings of three people in Newark, New Jersey.

According to Essex County prosecutors, the suspect killed three people during a single weekend in January 2016. The suspect allegedly strangled one person and fatally shot two others on successive nights.

The 27-year-old suspect, who resides in East Orange, has been charged with countless crimes, including felony murder, desecration of human remains, hindering apprehension, burglary, theft by unlawful taking, and unlawful possession of a weapon. The suspect also faces criminal charges for endangering the welfare of a child because he allegedly left a young child in a closet after committing a murder. The child was the son of one of the homicide victims.
The suspect recently appeared in Essex County Superior Court, located in Newark NJ, for an arraignment on the very serious criminal charges.

For additional information about this case, check out the NJ.com article, “Suspect Charged with Killing 2 Ex-Girlfriends, Man, Pleads Not Guilty.”