Heroin-Related Deaths on the Rise Across New Jersey, including Essex County 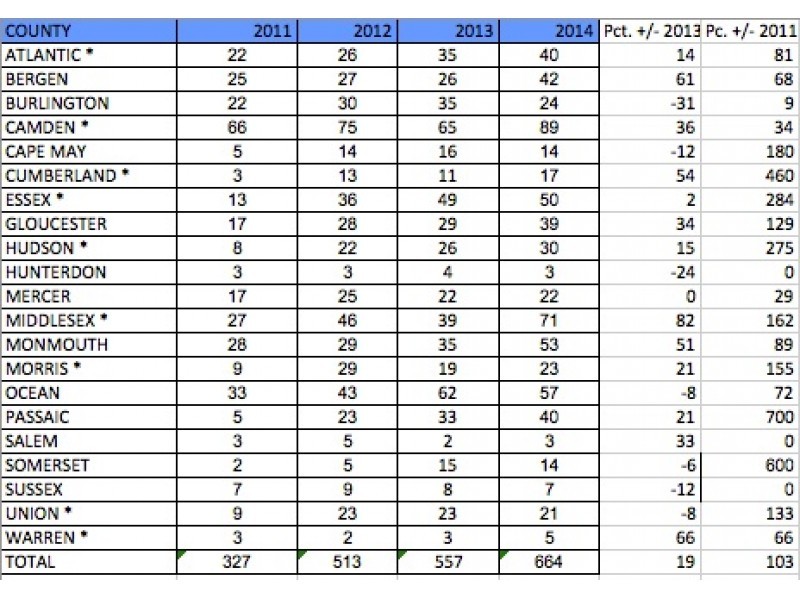 New Jersey lawmakers are currently attempting to draft solutions to the state’s heroin epidemic. Clearly, existing statutes are not getting the job done when it comes to stopping drug abuse in the Garden State. Although New Jersey has some of the stiffest laws in the country when it comes to heroin possession and heroin distribution, some NJ legislators believe that the laws should focus more on helping addicts and other drug abusers get treatment.